the people (Click on thumbnails below to view larger images)

The Filipino people are an ethnic group primarily located in the Philippines. There are about 92 million Filipinos in the Philippines, and about 11 million living outside the Philippines. Most Filipinos refer to themselves colloquially as "Pinoy" (feminine: "Pinay"), which is a slang word formed by taking the last four letters of "Pilipino" and adding the diminutive suffix "-y". The lack of the letter "F" in the pre-1987 Philippine alphabet, Abakada, had caused the letter "F" to be substituted with "P". This is why, when the 28-letter modern Filipino alphabet was made official in 1987, the name Filipino was preferred over Pilipino.

The name Filipino was chosen by the Spanish explorer Ruy López de Villalobos, who named the islands "las Islas Filipinas" ("the Philippine Islands") after Philip II of Spain. (Source: Wikipedia) 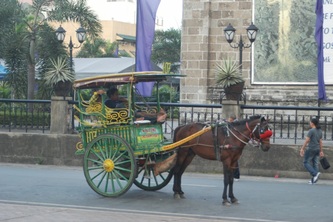 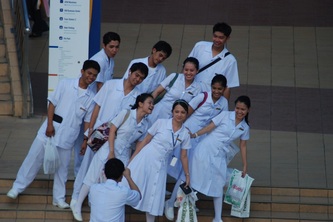 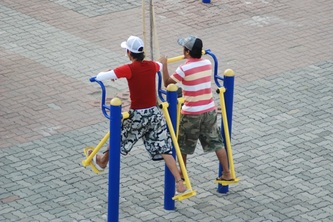 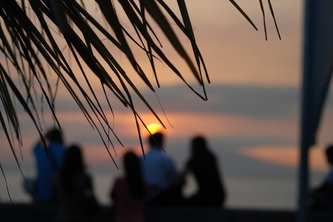 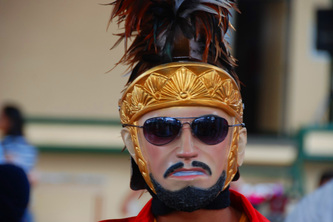 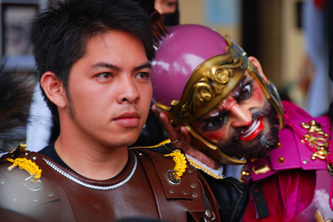 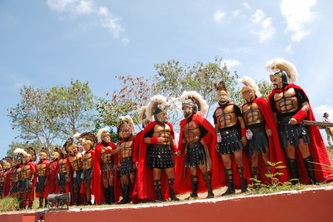 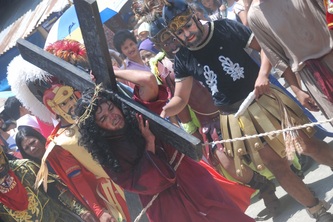 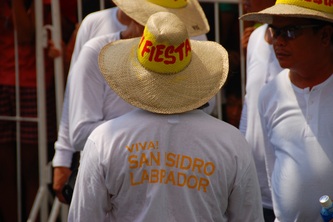 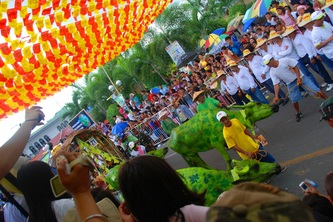 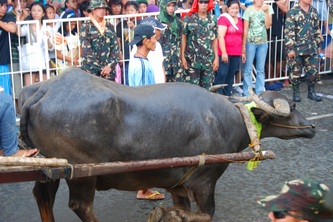 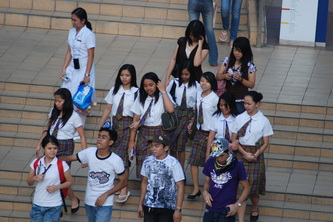 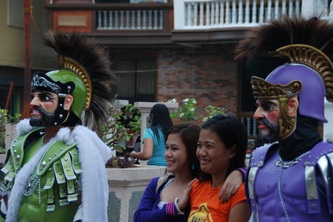 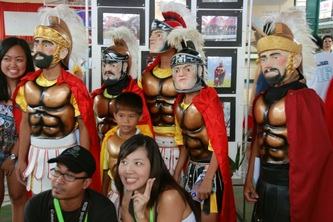 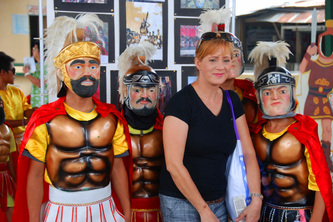 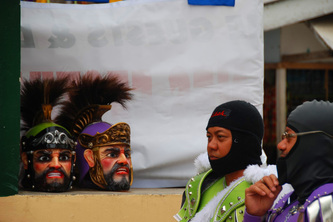 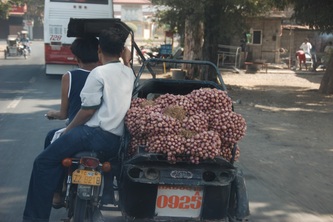 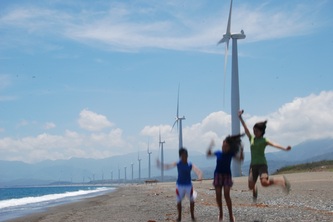 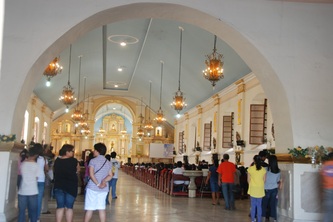 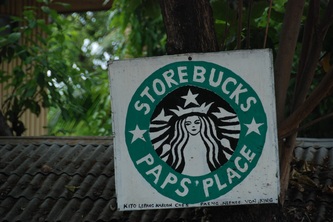 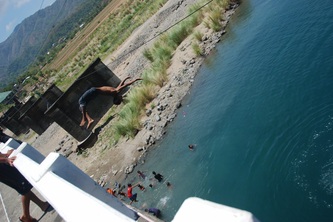 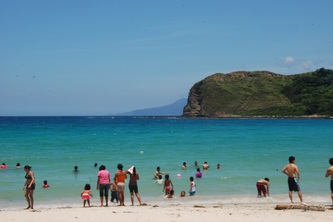 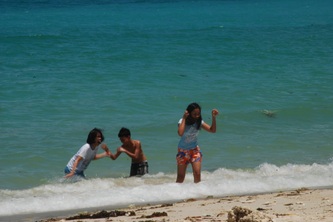 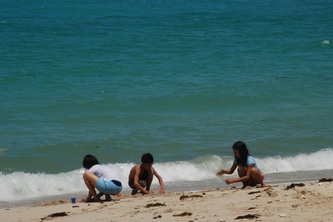 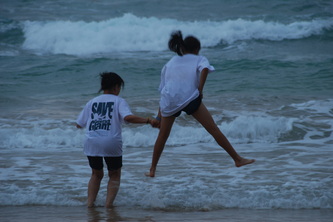 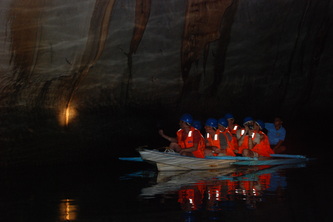 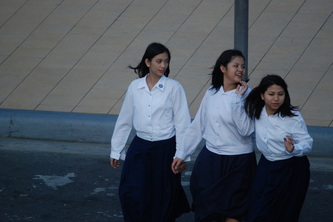 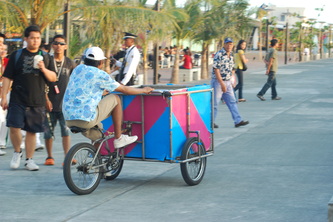